Growth hormone (GH) or somatotropin, also known as human growth hormone (HGH) in its human form, is a peptide hormone that stimulates growth, cell reproduction, and cell regeneration in humans and other animals. It is thus important in human development. GH also stimulates the production of IGF-1 and increases the concentration of glucose and free fatty acids. It is a type of mitogen which is specific only to the receptors on certain types of cells. GH is a 191-amino acid, single-chain polypeptide that is synthesized, stored, and secreted by somatotropic cells within the lateral wings of the anterior pituitary gland.

A recombinant form of hGH called somatropin (INN) is used as a prescription drug to treat children’s growth disorders and adult growth hormone deficiency. In the United States, it is only available legally from pharmacies by prescription from a licensed health care provider. In recent years in the United States, some health care providers are prescribing growth hormones to the elderly to increase vitality. While legal, the efficacy and safety of this use for HGH have not been tested in a clinical trial. Many of the functions of hGH remain unknown.[3]

In its role as an anabolic agent, HGH has been used by competitors in sports since at least 1982 and has been banned by the IOC and NCAA. Traditional urine analysis does not detect doping with HGH, so the ban was not enforced until the early 2000s when blood tests that could distinguish between natural and artificial HGH were starting to be developed. Blood tests conducted by WADA at the 2004 Olympic Games in Athens, Greece, targeted primarily. 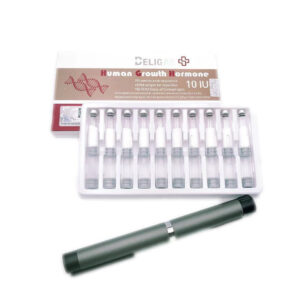 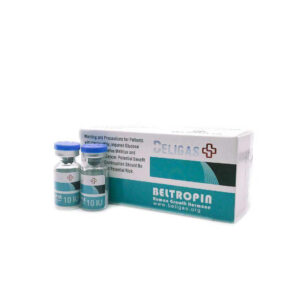 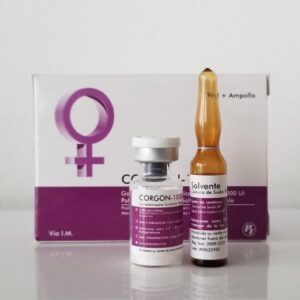 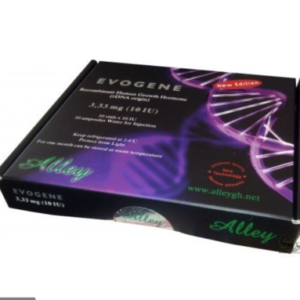 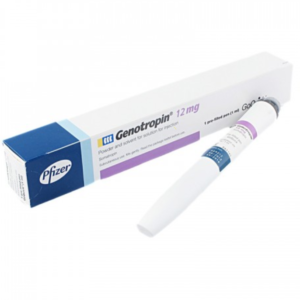 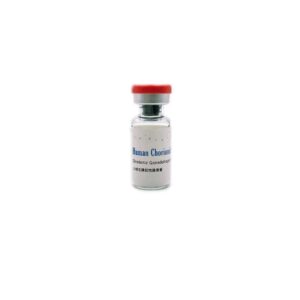 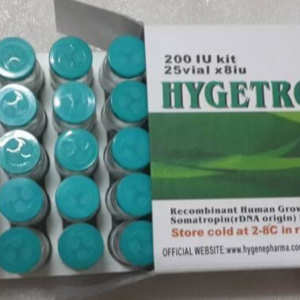 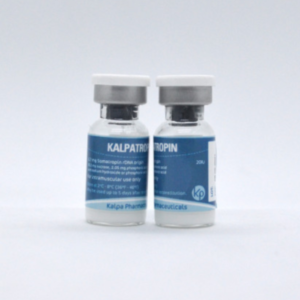 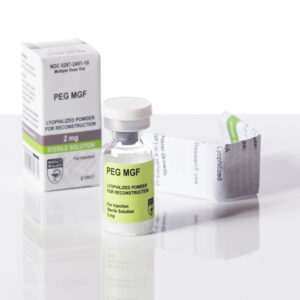 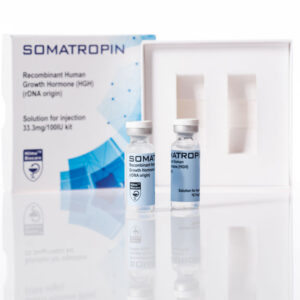